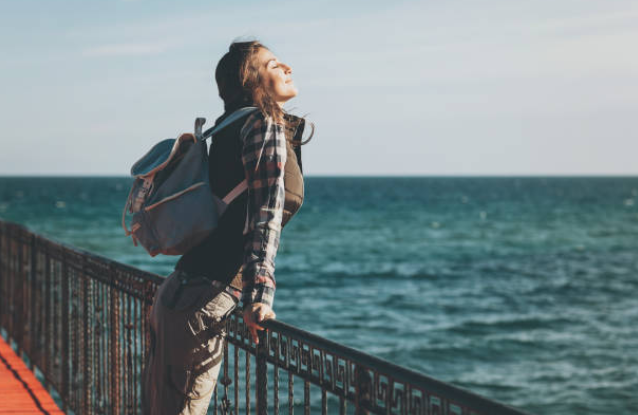 Breathing exercises have formed a central part of Buddhism and Yoga (Pranayama) for many years, with a great focus on breathing being the foundation of life (vital force). Typically, it works in similar way to progressive muscle relaxation (PMR) as it induces a response opposite to the fight-or-flight response. You then become mindful to this new “relaxation response” and also you become aware of how and when to induce it.

Breathing techniques have been used for stress reduction and general wellness for many years but only recently have researchers identified a real benefit to reducing stress. A recent study showed that controlling breathing through counting influences “neuronal oscillations throughout the brain.” Counting breaths over a two-minute period caused participants to focus on their breathing and when participants counted correctly, brain activity in regions related to awareness, memory and emotion showed a more organised pattern than typically present in a resting state. ** 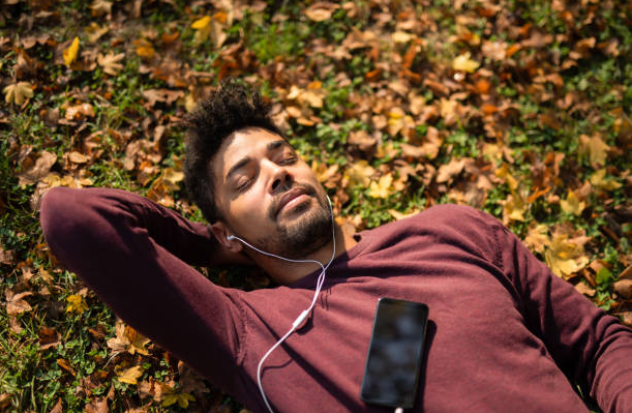 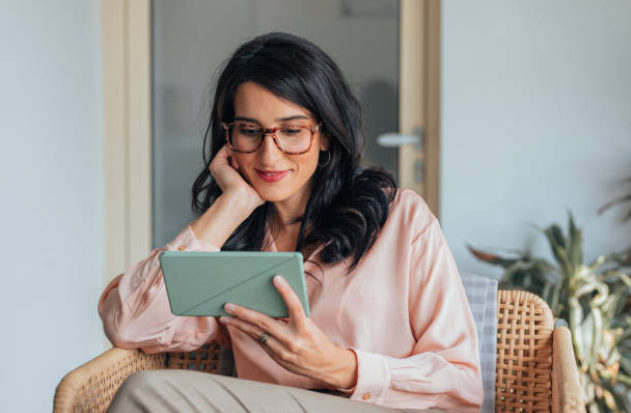 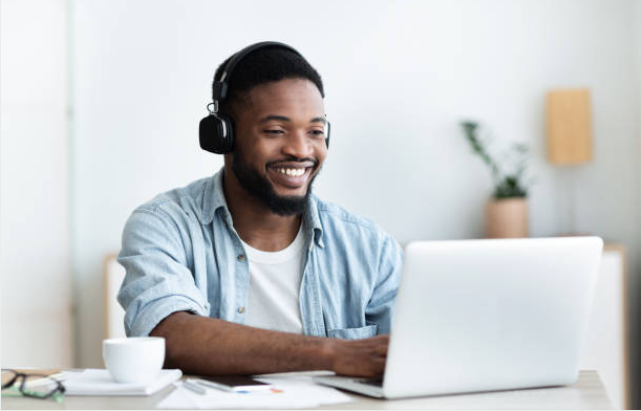